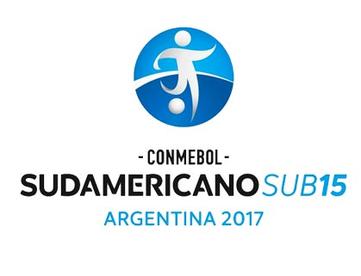 In 2017 we analyzed 193 players born in 2002 or 2003. They played between 3 and 7 matches. All youth players get the following probabilities assigned:

Score is a number running from 0 to 10 with players approaching 10 will be the best players in the toughest competitions. So the score of 6.29 for Kakà in the Sudamericano U15 is quite good. We use a score of 2.5 to distinguish between players who are more likely to make it in pro football. Players not able to score 2.5 points are less likely to make it.

As you can see youth players who score well in FBM contribution statistics have a higher chance of still playing two years later. They play for more highly valued teams and they play more minutes.

The above results were achieved by only looking at the FBM player score. Basically, this means letting the computer decide who is the better player. When we actively evaluate these youth players ourselves, we look more closely at the FBM contribution statistics. We remove the attackers who scored 2.5 points or more, but who also have an attack probability of less than 50%. And we remove the defenders who scored 2.5 points or more, but also have an defense probability of less than 50%.

When we evaluate players as described we only keep 78 of the 93 youth players who scored 2.5 points or more. Their results are as follows:

When you compare this second table with the first table, you can see that by not steering blindly on FBM player score, but actually looking at the underlying probabilities, allows you to select the most promising youth players even more accurately. What this means for clubs is that they can have their youth players analyzed and use FBM contribution statistics to determine which players are best to continue working with.