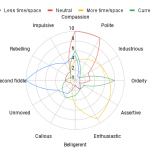 Some teams are friends teams while other teams are fighters. There are many reasons for this difference, but in large part it has to do with the personality of the players in the team. Cybernetic Big Five Theory (CB5T) is the neuroscientific way to map this. When you do so, you find that there are basically nine different brain types. In the same way that players have body types, they also have brain types. Their brain type determines:

Brains have three different modes of operation: stress, relaxation and neither stress nor relaxed. Players behave differently if they are stressed than when they are relaxed. In short: when players relax they behave in a positive way, but if they stress they behave in a negative way. This doesn’t mean that relaxation is the best way to get players to reach peak performance. Although relaxation helps some players reach peak performance, in reality it depends on the brain type and their role & position on the pitch. Yet, when players know their brain type, it helps them perform better. A good example of this is Oscar Fraulo:

When you combine the brain types of the players of the team you get a dynamic interaction that is quite predictable and explains why the performance of teams can differ widely week to week. Win against a better team the first week (being praised by the pundits for their fighting spirit) only to lose to a much weaker team the next week (and being scowled by the pundits for lacking a fighting spirit).

One needs to combine this with the amount of time and space a team gets from the opponent. An opponent that pressures the team high, can create just enough stress in a team that is already too relaxed so that the team still performs well, whereas the same team might do much worse if the next team gives them plenty of time and space.

Here is an example of how a friends team looks depending on how stressed or relaxed they are:

If the team is dysfunctional, i.e. the team structurally fails to achieve its goals, then this chart looks like this:

At the level of the Big Five, this team looks like this (healthy version):

At the lowest level of detail, this friends team looks like this:

As you can see, this team is nog a fighting team (a low score on Belligerent), but instead this is a team of friends who care for each other and are polite. Such a team often does really well.

When you want to understand what kind of team your club has, contact us so we can give you a detailed presentation of how CB5T and brain type work and how you can use this model to perform better and find players who fit the team better. 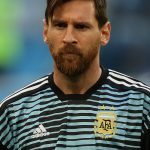 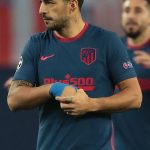 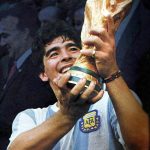 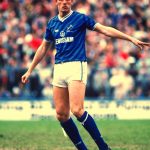 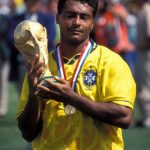 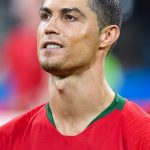 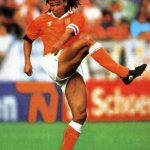 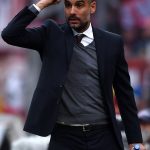