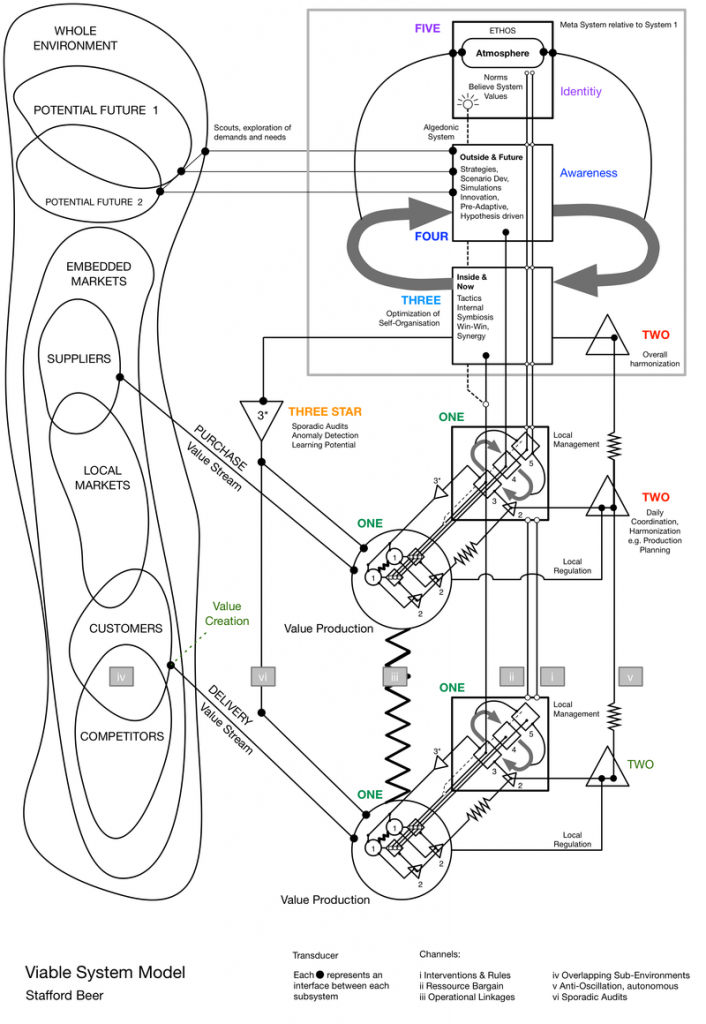 I) Start measuring your scouts, training staff and decision makers

Why only use statistics for your players, when statistics works as well – if not better – for scouts, training staff and decision makers.

To measure your scouts, training staff and decision makers, you ask them to subjectively grade potential players on a scale of 1% to 99% of how likely they are to be able to contribute to the team before they are actually recruited.

You can use all of these predictions to actually calculate the risk of hiring this new player as well as the chance for a million euro or more transfer fee. That way you can actually see which player has the best risk/reward ratio. Yet, you can also use these risk analyses to make sure that all the combined small risks don’t make for one big risk. Because for smaller clubs the problem of ruin is very big in football. And even for big clubs the problem of ruin involves too much stress for the people involved. The problem of ruin is that if a small club hires the right players 95% of the time, they will be relegated once every twenty years. So clubs need a very high success rate to stay out of trouble. Formal risk management helps a lot.

At the end of the next season your team and you decide which new players have been successfully contributing to the team. Most of the time this is obvious. If there is a discussion one can look at predicted stats, minutes or his new replacement value. A successful player scores 100% and an unsuccessful player 0%. Then you can use Brier’s Rule to determine how well your team predicted these successes. Now you have the first data on who are good predictors in the club and who are less so.

This information is now fed back into the risk management by giving the good predictors more weight so that for the next season the risk analysis is improved even if all the same people are still working at the club. Keep doing this and the risks go down, the rewards go up and the problem of ruin becomes smaller and smaller.

II) Create a Viable Systems Model of your club

The Viable System Model (VSM) is a cybernetic model that models any organization. Any organization that exists for more than five years follows the general structure of the VSM model. Yet, most of the time these organizational structures are organically grown rather than thought out and structured by design. That means that at best they are inefficient and at worst that they are detrimental to the health of the organization.

The VSM for most clubs is quite easy to model as they are generally organized along the same lines. Most importantly, the VSM model structures who can command who. By using the VSM model you can make it absolutely clear what the relationship and balance between the manager of the first team and the technical or sporting director is. The VSM doesn’t prescribe what to do. The VSM only shows what the best implementation is for your choices.

By introducing the VSM in your club, you can make these unconscious models explicit so that not only the rest of the club can learn from them, but that you can actually optimize them and use them long after the manager or the technical director has left the club. In other words: creating the VSM model of your club actually enriches the club.

Use risk management and risk analysis to determine which player is most likely to fail at the club and refuse to hire him nor any other player. Instead be satisfied with the players you did recruit and spend the money of that one player on recruitment and scouting so that the next time you hire even better players with less risks and bigger chances for big rewards while at the same time keep hiring one player less each and every season. This policy will increase the probability of steering the club towards greater heights while at the same time reducing the probability of ruin.

These are three examples of what is being taught at the Football Behavior Management course we deliver for the VU-university of Amsterdam or in house for clubs. For more info, feel free to connect with us for more information and an introduction or presentation. To connect, please fill in the form below: