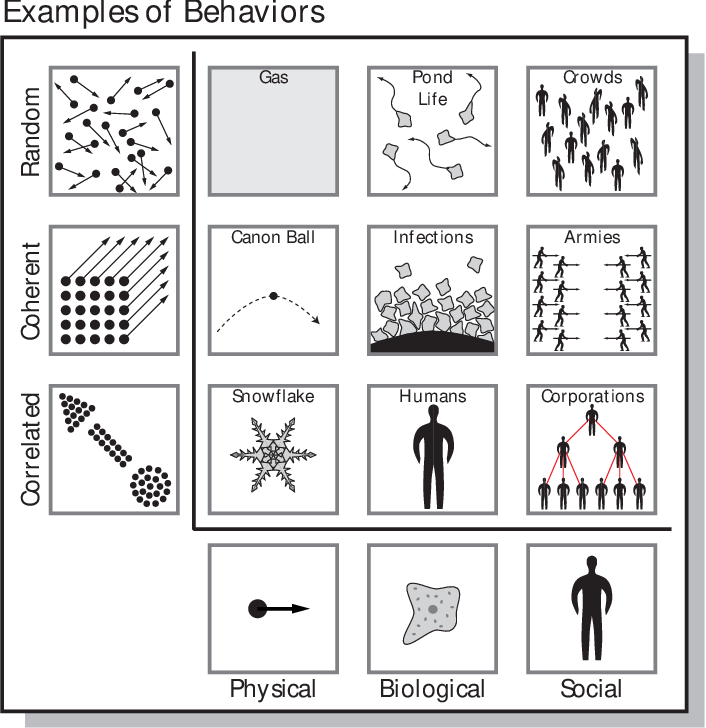 Creativity is what cannot be measured by statistics. Hence the difficulty is creating a creativity stat. Nevertheless, we have developed a FBM Creativity stat and tested it. The FBM creativity stat has a p<0.0001 (n=47) to be correct according to the judgment of scouts. Even though the number of participants in the test is small, the very low p-value makes it a strong scientific proof that the FBM Creativity stat actually measures the creativity of players. Of course, we continue to research this stat and validate it even more.

Nevertheless, it would be very helpful in these cases if there was an algorithm that would calculate the probability of a player being a creative player nevertheless. Although we can’t go into the details of how we did it, after years of studying this problem, the FBM Creativity stat passes the first tests successfully.

FBM uses a cybernetic model for football. That means that we see the team as a system that has to deal with the environment. The environment mostly exists out of the opposing team, but the referee, quality of the pitch, weather conditions and the crowds are for example also factors in the environment.

Within cybernetics, complexity is defined as the sum of all possible values for all variables. The number of variables during a match is enormous and almost all those variables have lots of different possible values. So in every match the sum of all those possibilities, i.e. the complexity, is higher than the total number of atoms in the whole universe. It’s an extremely large number. That is why playing football is so complex and that is – in part – what makes football so much fun.

Predictable teams find it much more difficult to win matches than unpredictable teams. If the team has a type II creative player, one who does more bad than good, the unpredictable team’s chances of winning have not increased because the team creates more and better opportunities, because that is what a type I creative player does, one who does more good than bad. No, playing with a type II creative player increases your chances of winning due to the fact that the complexity of the match is raised and the opposing team has much more difficulties to deal with this complexity which results in the opposing team making more mistakes. Mistakes that your team can profit from.