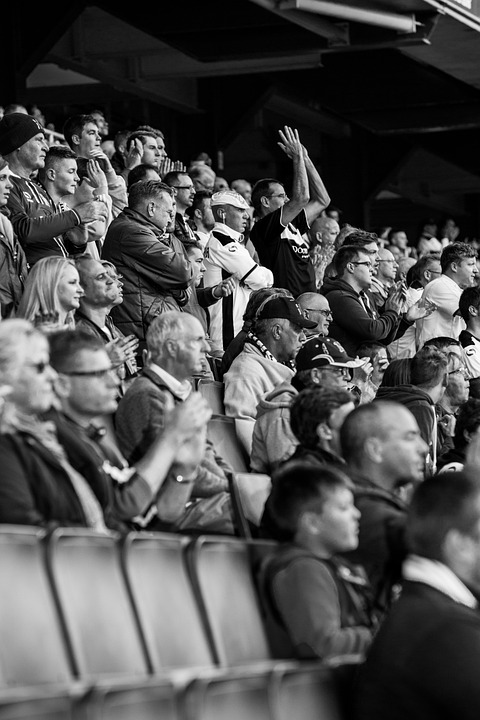 Fans, if they disagree with FBM stats, often ask me: “Did you actually watch this player?” The short answer is: “No!” That is not my job. My job is to make an assessment of how likely it is that a player is going to contribute to the team. Yet, if you are not a good pro-scout chances are that while you think you watch a player, in reality you fall into one or more of the following pitfalls:

To sum up, no I don’t watch players, but chances are neither are you. Unless you are a good pro-scout. That is the reason why we teach the Football Behavior Management course with the participation of live and video scouts.

DM request: James Forrest is a superstar winger in Scotland. Very high finishing probability, lots of creativity and decent passing game probability. Replacement value for @CelticFC = €901,013. Weird that he is no longer playing for the national team. pic.twitter.com/hgDPFBNfPk

Having said that, I am all in favor of always using every available source to determine how probable it is whether a player is going to be a success at the club. In fact I have developed a risk management model that measures the predictions of every scout and executive to see who is the best at predicting success. After one season this model uses the results to weigh the opinion of each source, so that the overall conclusion is more and more influenced by the best predictors.

Often that is data, but not always. I have met and worked with some amazing pro-scouts who were able to predict the careers of players and see them be a success at a different club playing in a different role. It’s wonderful to watch that process in action. Yet, I have also seen many pro-scouts who did not meet this level of mastery. At the same time, I also see some amazing work being done by fans on Twitter. Yet, the chance of seeing a master at work on Twitter is a lot smaller than within a club. And in a club that is already quite rare.

So no, I didn’t watch this player you are upset about. I would not know what to watch for. In all probability: neither do you unless you are a good pro-scout. In that case I am happy to learn from you. My job is to make sure that unintelligent football statistics is turned into a prediction that is on par with the kind of predictions good pro-scouts make unconsciously: is this player going to be a success or not.